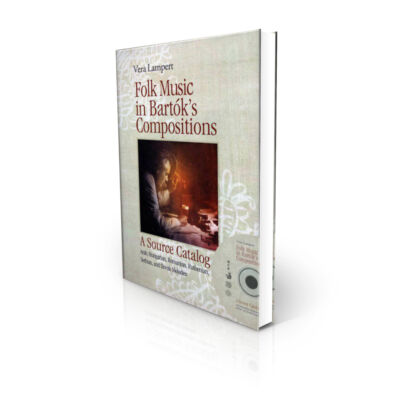 A Source Catalog. Arab, Hungarian, Romanian, Ruthenian, Serbian, and Slovak Melodies Folksong arrangements hold a significant place in Béla Bartók's oeuvre: more than a third of his compositons are folksong arrangements or contain movements built on folk music material. Moreover, the genre is not confined to certain style-periods; it is present throughout Bartók's career. This catalog brings together all the folk melodies that appear in Bartók's compositions. They were selected from the documents of Bartók's ethnomusicological work: from the music books used in his collecting trips, from the master sheets containing his notations from phonograph recordings, and, occasionally, from his published collections. All the data pertaining to the original performances of the melodies—the singers' or performers' name, age, the place and time the song or instrumental piece was recorded, the collector's name in case it was not Bartók—can be found in the commentaries accompanying the melodies in the catalog. Originally published in 1980 in Hungarian and, in the sixth volume of Documenta Bartókiana (Budapest, 1982), in German, the catalog appeared in 2005 in a revised Hungarian edition. This first English version is based on that second edition, but incorporates additional information such as the sources of the texts. The accompanying compact disc contains all available surviving original recordings of the melodies. Vera Lampert was staff member of the Budapest Bartók Archives from 1969 to 1978 when she moved to the United States. From 1983, she has been music librarian at Brandeis University. Her contributions to Bartók research include essays in the Bartók Companion (Oxford, 1993), Bartók and His World (Princeton, 1995), and The Cambridge Companion to Bartók (Cambridge, 2001). She was co-editor of the Somfai Festschrift (Lanham, Maryland, 2005) and edited two volumes for the series of Bartók Béla írásai [Béla Bartók's Writings] and participates in the preparation of the forthcoming Béla Bartók Complete Critical Edition. 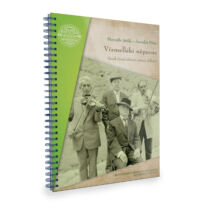 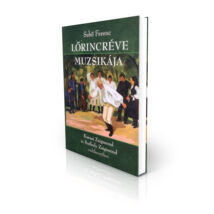 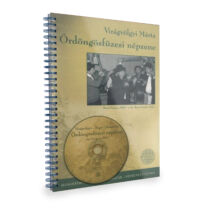 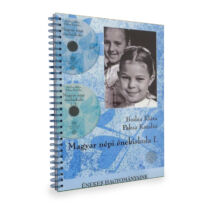 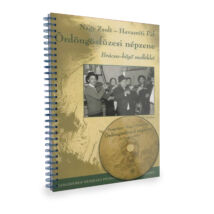